We’ve all been there, standing in line at the store, waiting patiently to purchase our groceries while scantily-clad, heavily-Photoshopped women stare longingly at us from the glossy covers of the surrounding magazines in the check-out aisle. As if there were any doubts as to the sort of material within these publications, the cover lines shout out such phrases as “His #1 Sex Fantasy,” “Bad Girl Sex,” “12 Kinky Quickies,” or “21 Mind Blowing Sex Moves.”

It’s likely most of us have come to accept the presence of these scandalous publications as a fact of life. We don’t like them, but there’s not much we can do about the situation besides trying to divert our children’s attention to the innocuous candy bar and Tic Tac section of the aisle.

Several years back, Megan Reusz decided that she’d had enough of all this and resolved to take a more active approach. She and a college friend began writing letters to various stores asking them to cover up the offensive magazines. She also started a Facebook group dedicated to the cause, attracting over six hundred followers. “People seemed to be pretty supportive,” she explained. “They seemed to really get behind the idea.”

Reusz and her friend drew their inspiration from a local Hy-Vee grocery store that already had covers over such regularly offensive magazines as Cosmopolitan. The first thing the two of them did was write a letter to that store thanking the management for its discretion. They then began contacting other local stores asking them to follow the good example.

As Reusz pointed out, the mission did not meet with unqualified success. She noted that she never heard back from any of the managers, which was disappointing to her. At the same time, she’s noticed greater numbers of stores placing covers over their more risqué magazines. While she doesn’t believe this development is connected directly with her letters, she’s still very happy with it.

Reusz is now 26 and is the mother of three beautiful children. She worries about the impact these types of magazine images will have on her kids as they grow older. This concern has given a renewed sense of urgency to her effort. As she explained it, “Before, I wrote these letters to help protect the eyes of my brothers in Christ (as well as the dignity of fellow women), but now as a mom, it’s different. I feel like a protective mama bear.”

While Reusz’s attempt to limit the number of sexual images her children are exposed to on a daily basis has met with mixed results, it is probable that a more concerted effort would bear greater fruit. A significant number of parents oppose the damaging objectification of women that surrounds their children today. A sampling of 1,007 adults taken by Wilson Perkins Allen Opinion Research found that 67 percent believed Cosmopolitan magazine covers were not appropriate for viewers of all ages, and percent thought Cosmopolitan should be removed from the view of children.

There is a natural instinct to protect children from harm, whether physical, psychological, or spiritual. What is needed, though, is more people like Reusz, who are willing to act on that instinct.

(This article was originally written by Nicholas Kaminsky in summer, 2015 for MercatorNet.) 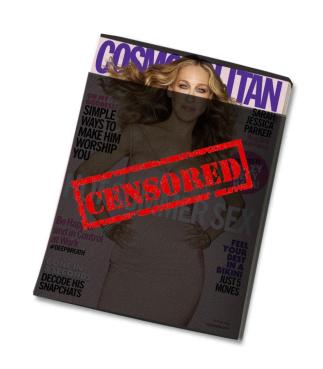 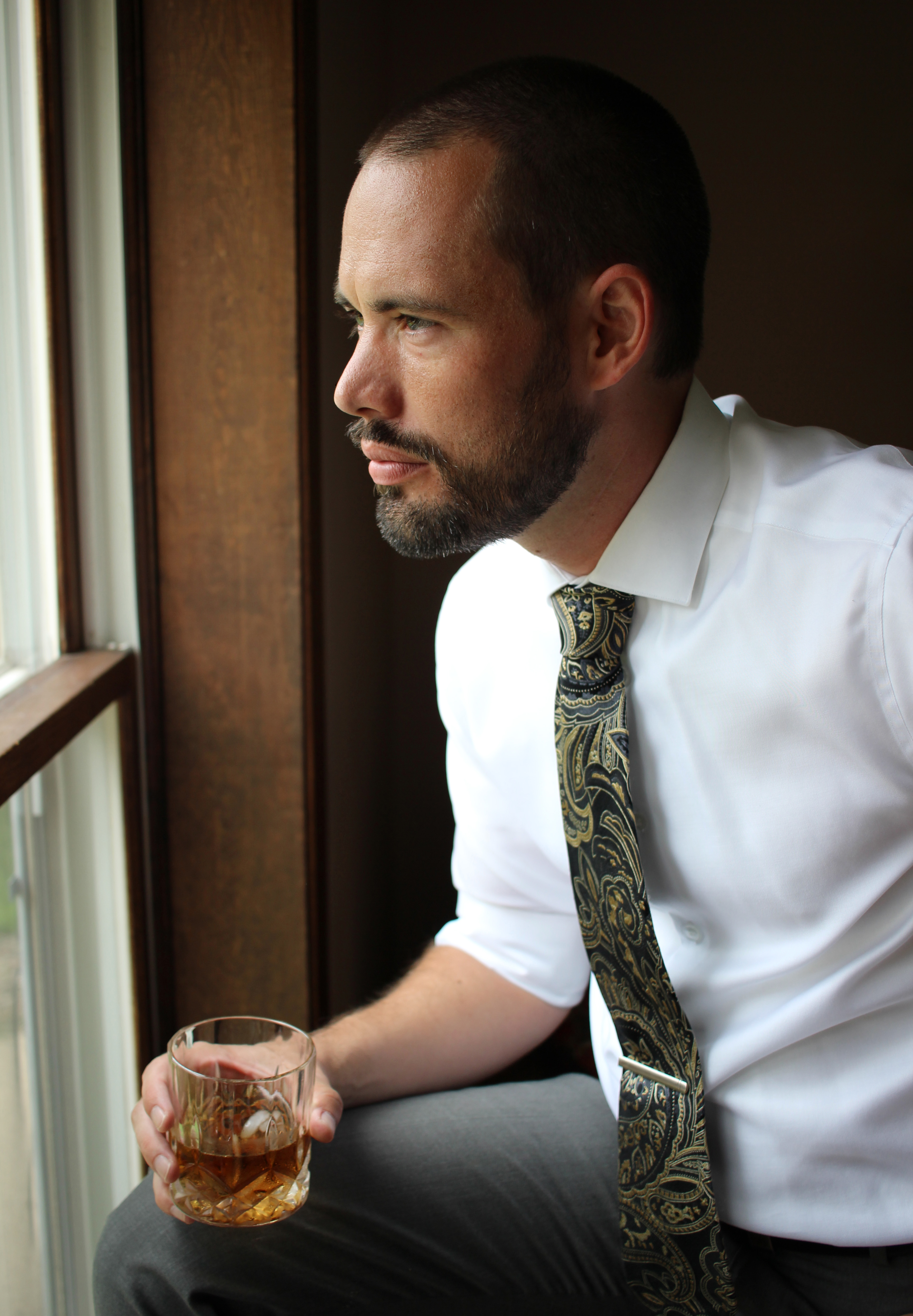